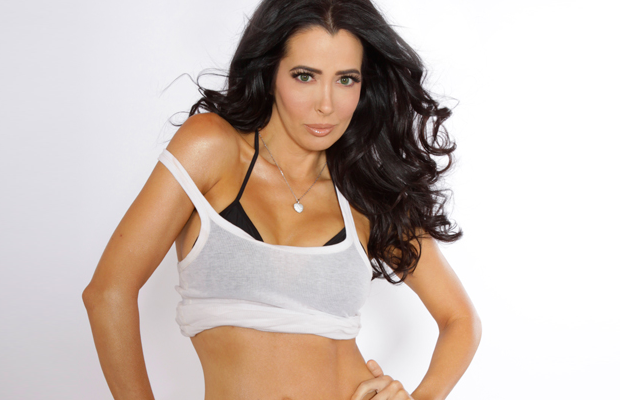 Former WWE Diva Amy Weber recently spoke with PWMania about her time with the WWE, how wrestling has affected her entertainment career, a certain “suitcase” rumor and more.

Deciding to try out for the Diva Search: “I felt a little defeated with Hollywood at the time. I was getting super close to booking really big feature films and shows and I just needed a break.. I needed to do something that was polar opposite of what I was doing and then the Diva Search came out and a friend submitted me and they called.”

The “frat party” atmosphere of the WWE: “It was definitely more of a “boys club” when I was there. I just wasn’t used to that. I was used to the way Hollywood works and there is certainly a different system in place at that company. It really taught me to not be as sensitive to things- especially when people seem to be mean spirited but are actually just messing around with you on a joking level. One of the main guys on the Roster said something to me after I left which was.. they wouldn’t have been razzing you so much if they didn’t like you. There were other more severe things that happened that were disrespectful on a whole new level, and NO.. IT didn’t include anyone taking a dump in my suitcase.. That is so ridiculous and that rumor needs to be buried here and now.. That happened I think to Sable or someone way before I even stepped foot in that show.”

Returning to the WWE: “I would love to make a comeback and perform for their fans as a singer.”

Has wrestling helped or hurt her career?: “That’s a great question. I’m not entirely sure.. There are certainly fans that have stayed with me and also some people who don’t know me at all and just decided to hate me based on false reports.. I think it raised my visibility with the WWE’s fanbase who I personally think are amazing. They remind me of Soap Opera fans a bit because they are super supportive when they love a certain personality.”

You can read the full interview on PWMania.com.