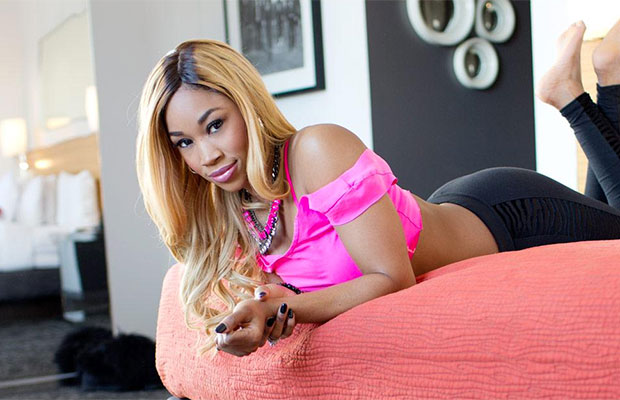 Since then, the former Funkdactyl has found herself starring alongside Tim Tebow in a car commercial, as well as getting her YouTube channel up and running.

On her online video blog, Andrew uploaded the second episode of her “Ask Andrew” series.

The former star of ‘Total Divas’ discussed the current state of the WWE women’s division, saying that she would like to work with “everybody”, especially “a couple girls at NXT” that she hadn’t gotten the chance to work with.

Ariane also said that she is proud of Alexa Bliss for her win at TLC, as she is a “sweet girl”. She then makes a mention that she’s rooting for Naomi to get a title opportunity.

When asked about her goals for the next five years, Andrew said that as “a Jill of all trades”, she sees herself in a wide variety of roles – whether that be wrestling, acting, entertaining, performing, hosting etc.

The full video can be seen here, in which she also discusses making her own talent agency, what her goals were in WWE and more.

What do you think of her words? Do you miss Cameron? Let us know your views in the comments below!