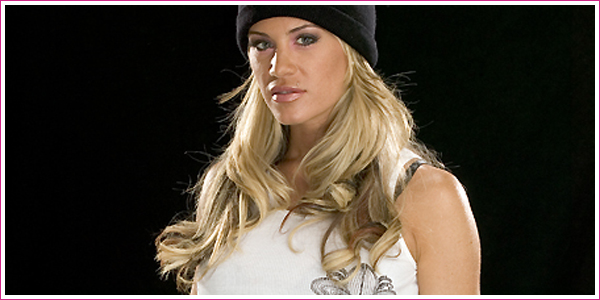 Notice that said hooky not hooker. But anyway, our dearly departed Ashley Massaro has been causing uproar among independent promoters for no showing events she was booked for. And it gets worse – among the events Ashley skipped out on was Dawn Marie‘s Wrestler’s Rescue, a charity Diva Dirt itself endorses. Depriving charity should be a cardinal sin, right?

I guess there’s something cathartic about this – so here’s a big “shame on you” to the promoters for booking Ashley in the first place. Because that’s what fans really want to see. Anyway, one promoter, Wrestling Ink, called Ashley out on no showing an event over the weekend:

On behalf of myself and my company I would like to apologize to all the fans that anticipated seeing Ashley. As you all know, she pulled another one of her now classic no shows. If some of you weren’t aware Ashley was to appear late saturday night in Atlantic City with her agent and 3 other Playboy playmates. Her agent and the 3 playmates all showed and stayed in the Crowne Plaza, being inconvenienced because they had to sacrifice for the quote on quote wrestling star. As I’m writing this Ashley has still not returned a phone call to myself or her agent stating why she decided to not get on the plane Friday night. I urge fans and other promoters to not support her in the future and make her realize that it is a privilege to be hired to come to conventions not a right she has coming to her.”