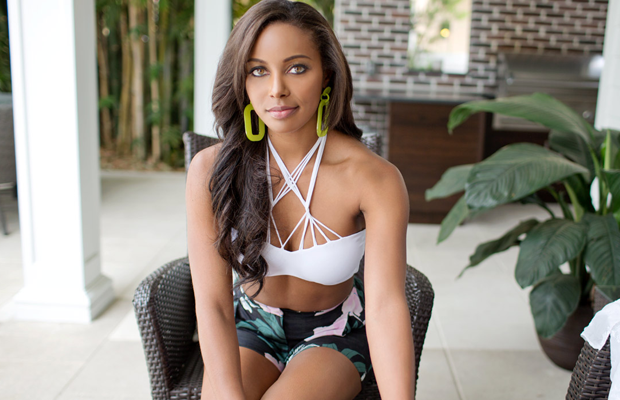 Could former WWE announcer Brandi Rhodes, AKA Eden, be making her way to TNA?

According to a new report from Dave Metlzer (via SE Scoops) Brandi’s husband Cody Rhodes has been in talks with TNA, revealing that there is a deal in place to bring the couple to the company soon. It should be noted that the deal would not be an exclusive one, as Rhodes would also work for Ring of Honor.

The report further states that the idea is for Cody to come in to feud with Mike Bennett with Brandi playing off against Mike Bennett’s wife, current TNA Knockouts Champion, Maria Kanellis.
Both Cody and Brandi departed from the WWE just a few months ago and since then, Brandi has been acting as Cody’s special ring announcer on the independent scenes as well as working on some in-ring training:

Would you like to see Cody and Brandi make their way to TNA?
September 6, 2016