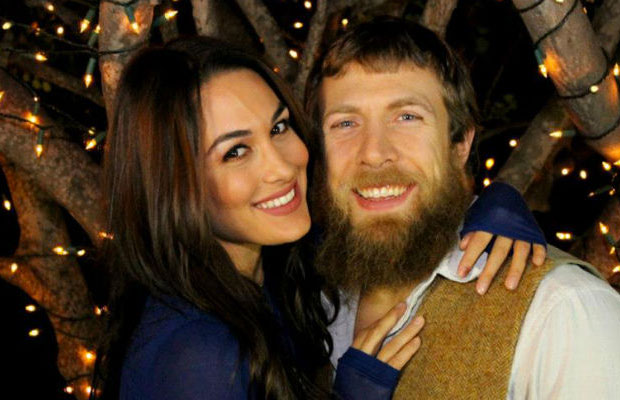 Earlier today, Bella confirmed with E! News that she is officially pregnant with her first child, courtesy of SmackDown General Manager Daniel Bryan. Brie had the following to say:

“It has always been a dream of mine to become a mother. Now that it is finally real, it fills me up with so much happiness. I can’t wait to see my husband, Bryan, be a father to our child. I am so excited for this new chapter in our lives.”

“The day we found out, I just couldn’t stop smiling,” Bryan continued. “We are so excited to be parents.  Every time I look at Brie’s stomach, I’m amazed that there is a little life in there.”

The baby, as confirmed by the couple, can be expected to be delivered in Spring 2017.

Bryan and Bella got married back in April 2014, as seen in the season two episode of Total Divas titled ‘Wedding Mania’.

Brie’s mother had the following to say about the pregnancy:

So excited for @BellaTwins and @WWEDanielBryan. I can't believe I'm going to have to grand babies.

Don’t forget to catch Brie, Bryan and the rest of the Bella gang on Total Bellas tonight, October 5th at 8/7c on E!

Are you excited for the first Bella Twin baby? How do you think the family reacted? Let us know your views in the comments below!