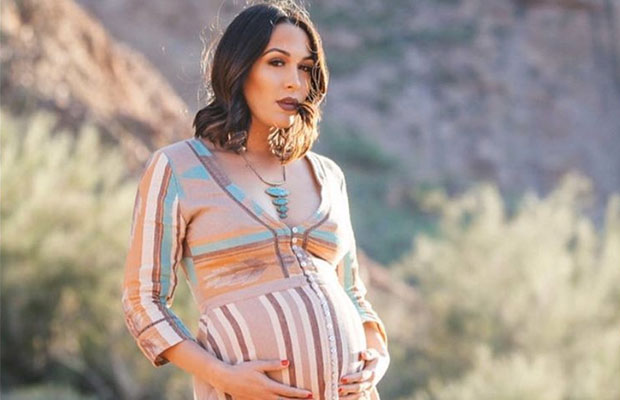 On October 5th, 2016, Brie Bella announced that she was pregnant with her first child.

Around five months later, baby names have been thrown around on her YouTube channel, and amongst fans. The likes of Bridgette, Branch and more have been discussed, but it appears that one name may have been finally chosen.

In an Instagram post shared by Olivia Wingen, a friend of the Bellas, a photo of Brie’s baby shower was posted. And though the photo of the lovely ladies is nothing too surprising, the caption may have revealed the chosen name for the unborn child. The caption – which has recently been changed – read:

“Such a beautiful shower today celebrating my bestie @thebriebella and her precious little Birdie ????#babydanielson” 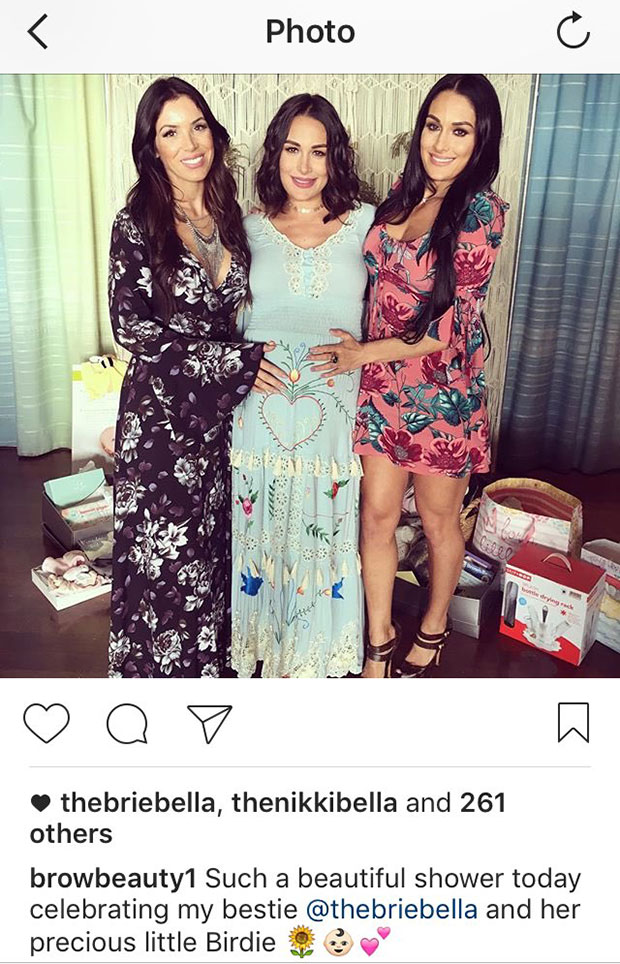 So it appears that the name for the soon-to-be Danielson is Birdie!

Both Brie and husband Daniel Bryan have wanted the child to have a first name beginning with the letter ‘B’ as Bryan’s entire family have had the same tradition – Brie’s name way too coincidentally manages to follow through. And after names such as Basel and Branch have been tossed around, it’s great to see the pair finally deciding on a name. However, with months to go before the actual birth of the child, the name could change any time soon!

How do you feel about the name of the child? Which name would you prefer? Let us know your views in the comments below!