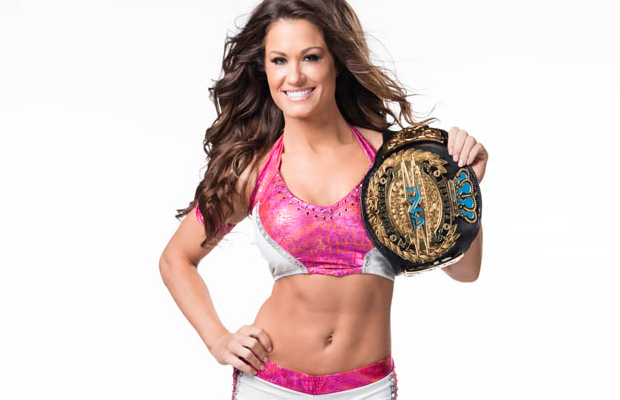 Brooke Adams is fueling speculation that she has parted ways with TNA.

The three-time Knockouts Champion indicated that she’s moving on via a tweet, posting a photo of herself alongside her follow Knockouts and expressing how much she’ll miss them:

Brooke had been with TNA since 2010, following a brief run with the WWE in 2006 and 2007. She accumulated many accolades in her time with the company, winning the Knockouts Title three times and the Knockouts Tag Team Titles once alongside Tara.