Brooke Hogan to Give ‘State of the Knockouts’ Address on Impact 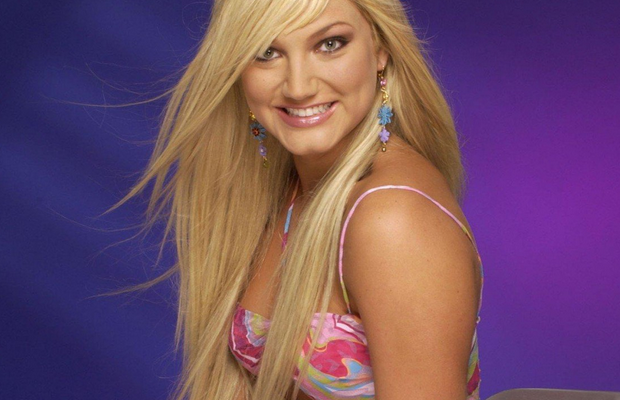 TNA has announced that on this Thursday’s episode of Impact, Knockouts Vice President Brooke Hogan will issue a “State of the Knockouts” address.

It is currently unknown what aspects of the Knockouts division Brooke will address, but there are definitely a lot of issues she could get to the bottom of.

First and foremost, former Knockouts Champion Velvet Sky is now medically cleared to compete following a nagging knee injury, yet every time she is ready to fight, new champion Mickie James doesn’t want anything to do with it. After cowardly assaulting Velvet on last week’s show, will Brooke finally force Mickie to put the gold on the line?

In addition, Taryn Terrell has been making a big impression as of late, defeating veteran Gail Kim in a Last Knockouts Standing Match at Slammiversary. Mickie James wasn’t happy about Taryn taking her Knockouts match slot at the PPV, so will anything be said on this matter? After an impressive series of victories, could Brooke announce a title opportunity for Taryn?

One half of the Knockout Tag Team Champions ODB has recently stepped into a new position as Knockouts referee. This may just be wishful thinking, but will Mizz Hogan finally address the state of the Knockouts Tag Team Titles?

Don’t forget that week’s Impact will also be an Open Fight Night! Who knows what will happen?

What do you want Brooke to address?