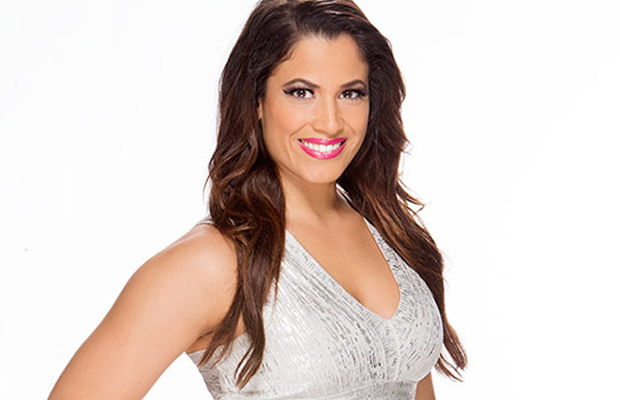 NXT Diva Dasha Fuentes has joined the NXT broadcast team, as per an announcement on WWE.com.

Dasha, who was signed in May of last year, will conduct backstage interviews.

In the WWE.com article, she expressed her excitement about the new role:

“I love the live hosting aspect and getting to know our fans. I get to be the bridge between the Superstars and the [NXT] fans. It’s the best of both worlds.”

The article also revealed that Dasha will no longer be pursuing an in-ring career, having sustained a knee injury last summer that put her on the path to joining the broadcast team.