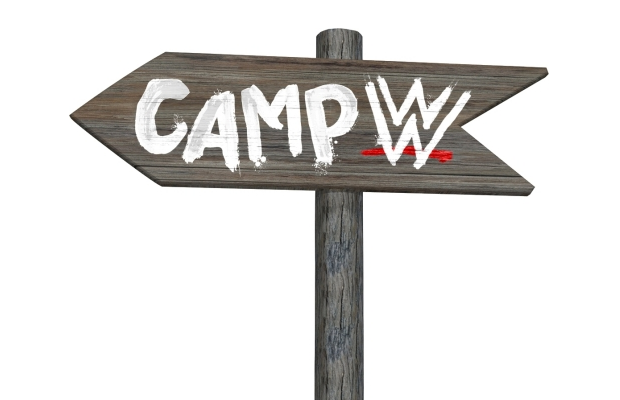 A casting call for voice actors has revealed new details on some of the female characters populating the upcoming WWE Network animated series, Camp WWE.

The Wrestling Observer (via Lords of Pain) has released the details, giving us a hint at how Stephanie McMahon, Brie and Nikki Bella will be portrayed:

Stephanie McMahon – the other co-head camp counselor, her character is also 14-15 years old. She has all of her father’s traits – arrogant, ruthless and intimidating but lacks the maturity to get the job done. She tries to run the camp but runs to her father at the first sign of trouble. Stephanie’s character is “beautiful, bold, confrontational and fearless.

The Bella Twins – Brie Bella is the cunning, cute and sneaky one while Nikki Bella is the tomboy of the two and has the best body of all the women campers. They sometimes play “twin magic” on unsuspecting campers.

Camp WWE, which was announced in March, will be made in conjunction with Seth Green and is described as the WWE’s “first adult comedy”, filled with “shock value, slapstick humor and social satire”. It’s set to premiere later this year.