Diva NXT Week 2: Who Should Be WWE’s Next Breakout Diva? 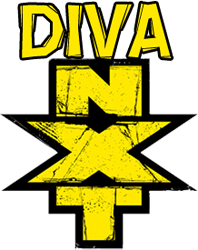 Welcome to Diva NXT, our very own virtual competition to find out which FCW girl you’d like to see breakout and become the next WWE Diva. We have considered all of the girls on the current FCW roster that aren’t already on WWE television and every week, you will have the opportunity to vote for the girl you think should advance to the next week. Each week, we’ll reveal the rankings [similar to the Pros’ Poll] and the person who polls last each week will be cut. We will continue until just one girl is left standing — the girl you believe should be WWE’s next Diva.

As a result of polling last in Week 1, Liviana has been cut from the competition. Also, due to Courtney Taylor’s release, she has also been cut. That means we are down to just six girls — who will be cut next week? Vote now!

For a breakdown of all the Divas follow the cut: 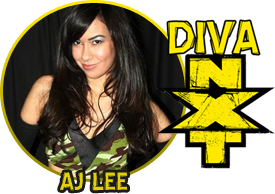 Previously known as Miss April on the independent circuit, AJ Lee made her wrestling debut in 2007. Former WSU Tag Team Champion. Signed with WWE in 2009 and is the current Queen of FCW. 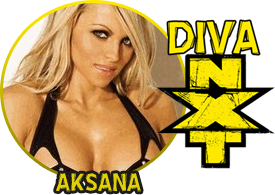 A former bodybuilder and fitness model whose real name is Zivile Raudoniene. Zivile is 27 years old and is from Lithuania. She signed with WWE in 2009, prior to which she won the 2009 Arnold Classic. 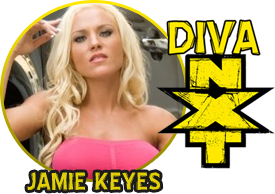 Jamie Keyes aka Brittany Beede is a model who caught the attention of Wrestlicious, TNA and WWE. She was due to part of Wrestlicious, having done a photoshoot for them last year. She appeared as Kevin Nash’s valet at a PPV last year and is now with WWE. 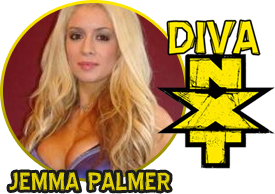 British Diva Jemma Palmer has yet to debut in FCW but is already known to many as Inferno on the UK revival of Gladiators which aired for two seasons. She was signed by WWE last year with her debut pending. 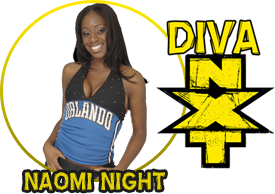 Former Orlando Magic dancer, Trinity McCray is FCW’s Naomi Night. Since her debut, she’s proven to be taking to wrestling quite quickly and recently challenged for the Queen of FCW crown. 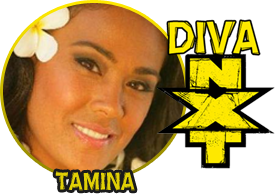 The daughter of Jimmy ‘Superfly’ Snuka, Tamina’s real name is Sarona Snuka. She recently made her debut in FCW, prior to which she had worked for the WXW promotion.