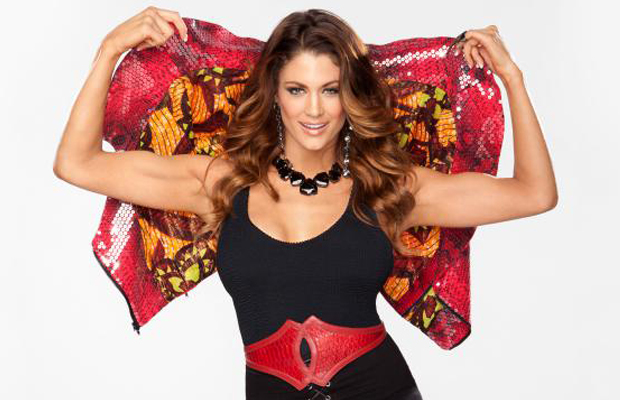 Former Diva Eve Torres is working with the WWE this week, but sadly, we won’t be seeing the three-time Divas Champion wrestling.

PWInsider is reporting that Eve will be doing some promotional work for the WWE in Los Angeles for SummerSlam.

Eve will be appearing at several charity events in the area.

During her time in the WWE, Eve was one of the company’s top Divas for public appearances. It’s great to see her back in the saddle, even if it’s just for a week.

Do you think Eve will ever return to the ring?