Exclusive: Brooke Adams and Robbie E on ‘The Amazing Race’, What Gives Them an Edge on the Competition 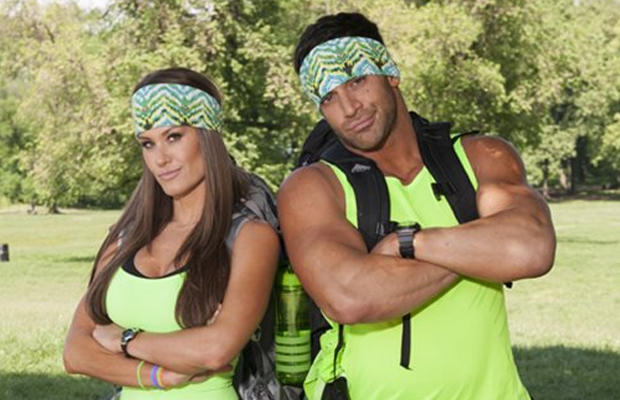 Tonight on CBS, The Amazing Race returns, bringing with it one captivating power couple: TNA’s Brooke and Robbie E.

In an exclusive interview with Diva Dirt’s Chris and Jake, Brooke and Robbie talk about competing on the Emmy-winning reality show, revealing why they decided to take on the challenge.

They tell us what their biggest advantage over the competition is – and it has nothing to do with being pro wrestlers.

Robbie also shares the greatest piece of advice he got from fellow BroMan Jessie Godderz, who previously appeared on CBS’s Big Brother.

Things get tense partway through the interview, Robbie and Brooke giving us a taste of the dysfunction the competition might bring out of them.

All of this, along with talk on what they would do with the $1 million prize, their plans for having children and Brooke’s TNA future in the interview below.