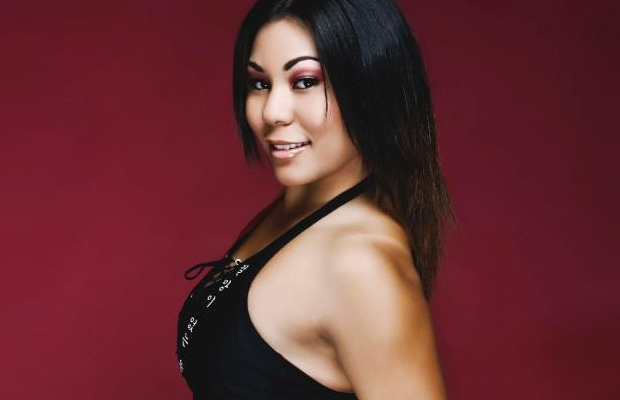 It’s been quite the 2012 for Mia Yim, who will this Friday night face Jessicka Havok in a meeting of two of the biggest stars to emerge on the independent women’s wrestling scene over the past two years; Yim has had several high profile feuds in promotions such as CZW and AIW, made her in-ring debut for Ring of Honor’s television show, and has just inked a deal to compete full time in Japan for REINA.

Mia’s year has included a huge TLC match with Greg Excellent in CZW, a bloody feud with Allysin Kay in AIW, and she faced the Queen of Wrestling, Sara Del Rey, on national television. Plus, it’s been a year of personal achievement too as Yim received her diploma and is officially a graduate.

Talking to Diva Dirt ahead of her big match with Havok, Yim reveals her thoughts going into the match, her decision to sign with REINA, the importance of getting an education as a wrestler, and much more.

Check out the interview below:

To download the interview, right-click here and select ‘Save Target As’.

To stream the interview, hit the play button below:

Order SHINE 3 on iPPV to see Mia Yim in action.