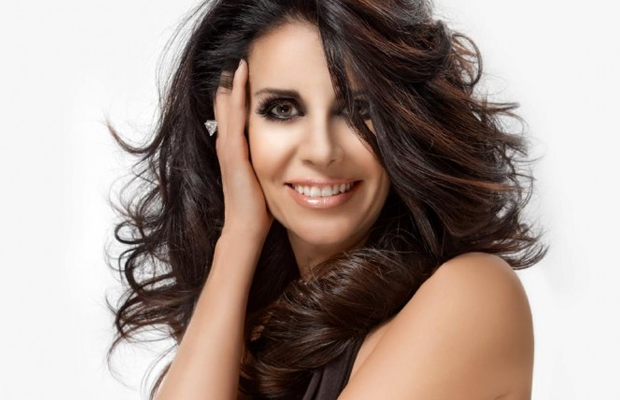 It’s 2012 and the word ‘GLOW’ is back in the wrestling vernacular. No, we haven’t transported back to the 1980s; rather, the Gorgeous Ladies of Wrestling have resurfaced as the subjects of a fantastic new documentary, and are making public appearances at events such as the Cauliflower Alley Club reunion.

This weekend, the GLOW documentary, The Story of the Gorgeous Ladies of Wrestling, will be screened at the trendy 92YTribeca in Tribeca, New York, and on hand will be original GLOW stars Little Egypt and Gremlina, as well as writer/referee Steve Blance. (Tickets and details here.)

Ahead of the screening, we talk exclusively to Little Egypt about the reunion, the documentary and more. As the woman who reunited over 40 GLOW girls more than 20 years after the series ended, we get the fascinating tale of how Egypt managed to track down the various stars of the ’80s wrestling show. It was not an easy feat, as you will hear about. The GLOW girls lived and breathed their gimmicks, calling each other by their character names and didn’t know each others’ real names. So, without real names, phone numbers or addresses, we find out how Egypt used her super-sleuth detective skills to find the girls and organize the reunion.

Plus, Egypt talks to us about her involvement in The Story of the Gorgeous Ladies of Wrestling, and we discuss some parts of the plot (contains spoilers!) and how the various GLOW girls featured in the documentary are doing now.

Egypt also discusses the Kickstarter campaign to raise funds to help the documentary producers put the finishing touches on the film and get it manufactured onto DVD, as well as her relationship with former GLOW girl and WWE Women’s Champion Ivory aka Lisa Moretti, and her fascinating new role giving seminars on how wrestlers can use social media and better market themselves.

It truly was a fascinating discussion with Little Egypt, who in our opinion is one of the most intelligent women we’ve ever spoken to. Don’t miss this interview!

To download the interview as MP3 file, right-click here and select ‘Save Target As’.

Stream the interview below:

For more information on The Story of the Gorgeous Ladies of Wrestling visit www.glowthemovie.com.

You can support the GLOW documentary by contributing to the Kickstarter campaign.