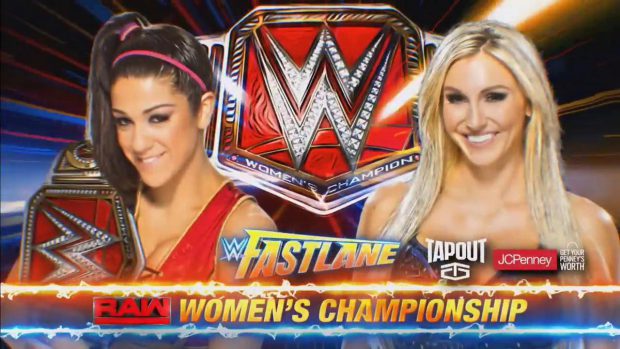 Abir: It’s RAW. And a PPV. So… Charlotte, obviously.

Alex: PPV Queen Charlotte is obviously going to win this one. What a waste of a year + PPV reign for it to be ended before WrestleMania. She’s winning that title for Bayley to win it back on RAW, so predictable, so over it!

Jack: This isn’t WrestleMania, and Charlotte is still undefeated at PPV. She is obviously getting it back. Yawn.

Josue: I really feel like Bayley winning the title when she did was premature since it takes away any excitement for this PPV as WWE will continue to keep Charlotte’s PPV streak alive. Charlotte will win.

Matthew: Charlotte still has an UNDEFEATED PPV winning streak, so I don’t see why it needs to end right before WrestleMania. Charlotte beating Bayley will not only show why WWE is kind of complacent when it comes to the RAW Women’s Division, but it also shows why the booking is lazy at best. I’ll go with Charlotte here, even if she does keep that streak alive.

BREAKDOWN: 0 for Bayley, 6 for Charlotte Flair