Former Diva in Miami for WrestleMania 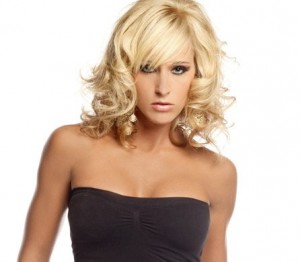 Kind of a no brainer but former WWE Women’s Champion and Divas Champion, Michelle McCool, confirmed on Twitter that she will be in Miami for WrestleMania 28.

Michelle, who was part of the Divas match last year at ‘Mania (she was pinned by celebrity guest Snooki of Jersey Shore fame), retired in April.

McCool is of course married to the Undertaker who will be in action against Triple H in a Hell in a Cell match.