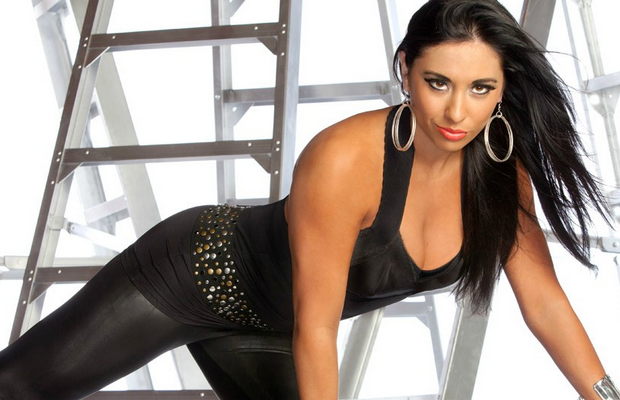 Former WWE Diva Maxine has been cast in a new web series entitled The Cell.

Maxine, real name Karlee Perez, confirmed her involvement in the project on her Twitter account. She tweeted:

I signed a deal with Imani Films I will be going to El Paso next month for the filming!!!!

A synopsis for the film was published on the official website of Imani Films, the company behind the project. The synopsis reads:

Genetically altered at birth in an illegal experiment, 5 beautiful, wayward women are marked for death as part of a government cover-up. But, when their executioner has a change of heart, the women are brought to the ultimate island training center and taught to harness their super-natural abilities to fight global injustice…including the corrupt system that created them.

You can view a trailer for The Cell by clicking here.

Are you excited to see Maxine on your screens again?