Lucha Underground Season 4 will premiere on June 13th and now we have a better sense at which luchadoras will return. 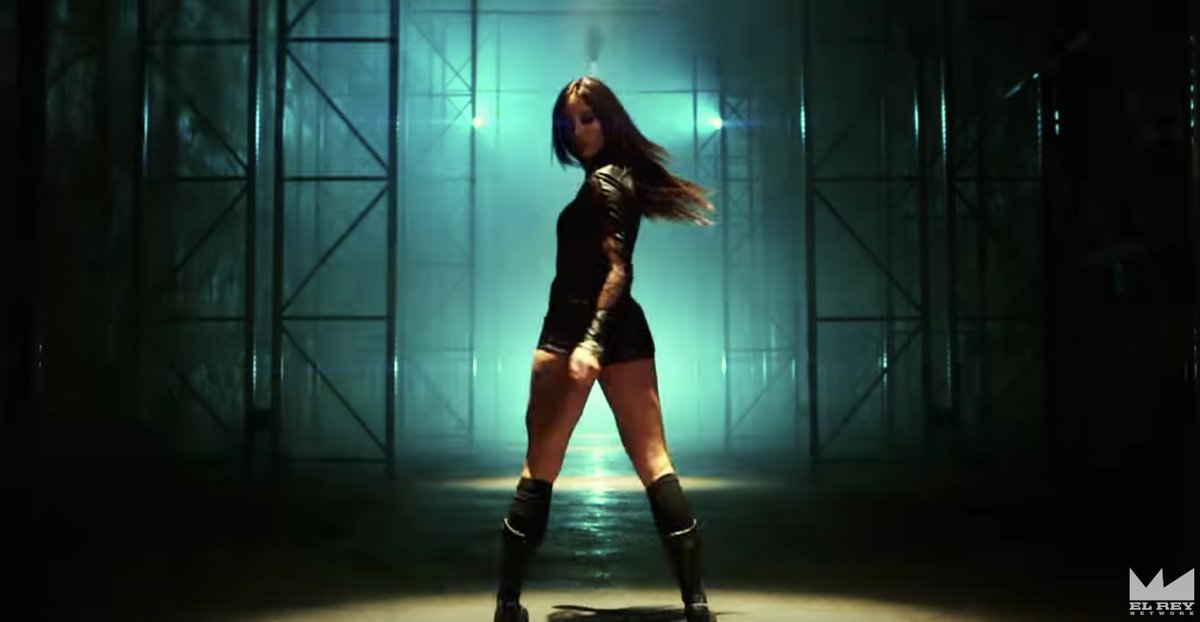 Yesterday it was reported that LU also filed for trademarks that included the entire Black Lotus Triad – possibly signaling the reemergence of her group in Season 4. Black Lotus reappeared at the end of last season.

What do you think of this trailer? What do you want to see during the upcoming season? Sound off in the comments below.