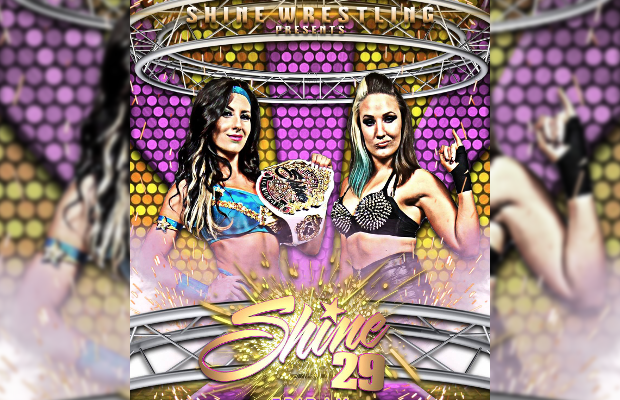 The night would prove to be disastrous for Allysin, as she would lose both her title shot and control of her stable. Against her wishes, April Hunter and Taylor Made would sign a deal with SoCal Val to merge Valkyrie with Valifornia.

The show also saw the return of Leah Von Dutch, who wrestled her first match in nearly four months.

Jessicka Havok also made her presence felt, getting a big win and taking out her frustrations on an erstwhile ally.

Full results below, courtesy of PWInsider: