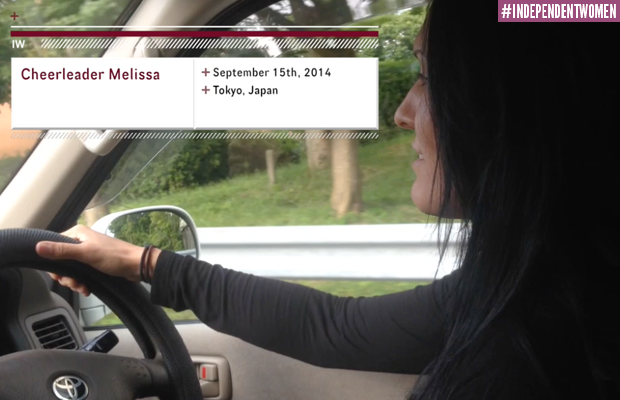 Independent Women is changing its format! Now, the videos will act like dispatches, giving you quick and timely looks into the lives of indy women’s wrestlers.

Our next three dispatches from Cheerleader Melissa show the highs and lows of living in Japan.

In the first video, she encounters an unwelcome guest/pest in her Tokyo apartment:

Next, she navigates the roads of Japan while driving herself, Kris Wolf and Starfire to Osaka:

In the last video dispatch, Melissa rides up the Tokyo Skytree, AKA the tallest tower in the world: