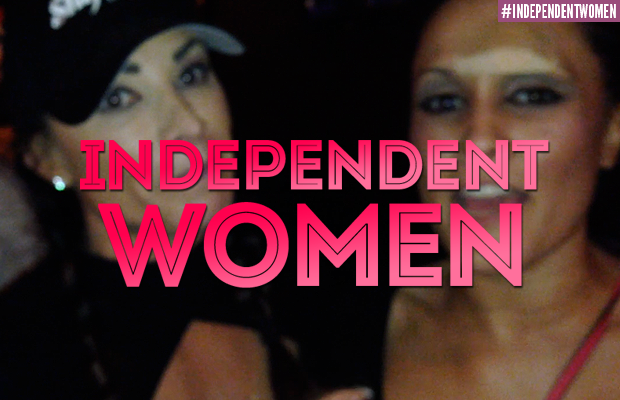 In the fourth episode of Independent Women – titled “After Party” – Cheerleader Melissa takes us to the SHIMMER after party at The Squared Circle, where she meets up with women’s wrestling veterans Saraya Knight, Allison Danger and Tara.