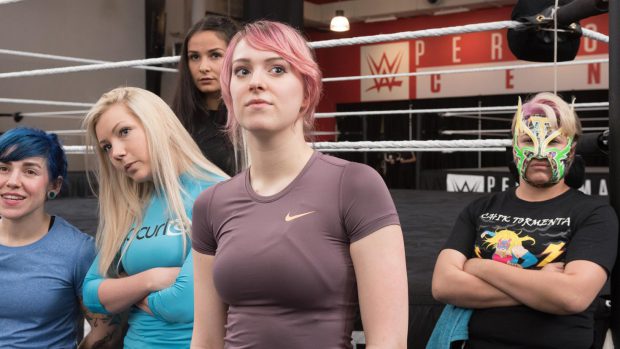 WWE.com has posted an article highlighting several international female talents that took part in this week’s tryouts from their Performance Center.

Among the names include: 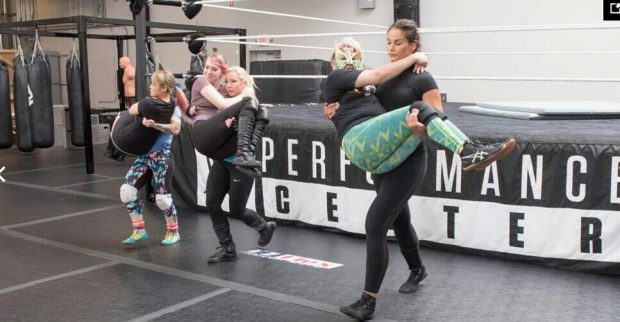 It should be noted that Io Shirai was initially mentioned in the article WWE posted but was later removed along with all photos of her participation at these tryouts.

Click here for more photos of this week’s WWE tryouts.

What are your thoughts on this week’s tryouts? Would you like to see any of these names signed to the WWE? Do you think they’ll take part in the upcoming Women’s Tournament? Let us know in the comments below!