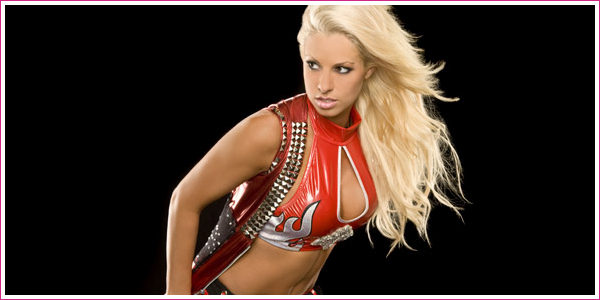 Now former Divas Champion, Maryse has posted & received a few tweets today that may signal an injury. The Raw Diva notes that she is on her way from ‘Atlanta to Birmingham’. Birmingham, Alabama is the residence of Dr. James Andrews, a sports physician who has tended to many WWE Superstars including Triple H, Batista and most recently, Edge.

In messages exchanged with ECW Divas, the Bella Twins, she writes:

Meanwhile, one of the Bellas replies:

good luck today girl! @maryseOuellet we’re praying for you! Wish I could take care of you, so shoes are definitely needed! :) Besos! Nikki

Maryse noted on her Twitter that she suffered a broken nail last night, with no mention of any underlying injuries. Hopefully we’ll know soon if Maryse is injured. Another possibility could be that she’s simply undergoing a checkup after suffering a dislocated kneecap last December.

Either way, it doesn’t look as though Maryse will be at Raw tonight.

EDIT: Dave Meltzer is reporting that ‘there are rumors of a Maryse injury’ and there is talk of turning Gail Kim heel to placate her time off.

EDIT #2: Another source notes that Maryse will undergo surgery tomorrow, which would explain the ‘Big day tomorrow’ in her tweet.