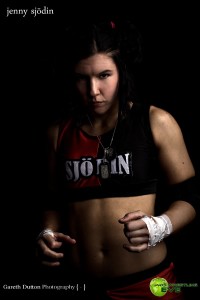 Sjodin defeated Britani Knight, the company’s first ever champion, for the belt using a cross arm breaker submission. On their Twitter page, EVE said it was a ‘back & forth 9 minute match’.

Lost the belt. But @jennysjdin was a worthy champion. She really upped her game. Fair play! Guttered still though!

Earlier today we reported that there is some tension between Britani’s home affiliation, the WAW Gym, and EVE after Britani’s mother, Saraya, announced via Facebook that WAW had ended its working relationship with the promotion. One must wonder if Britani’s title drop played a factor.