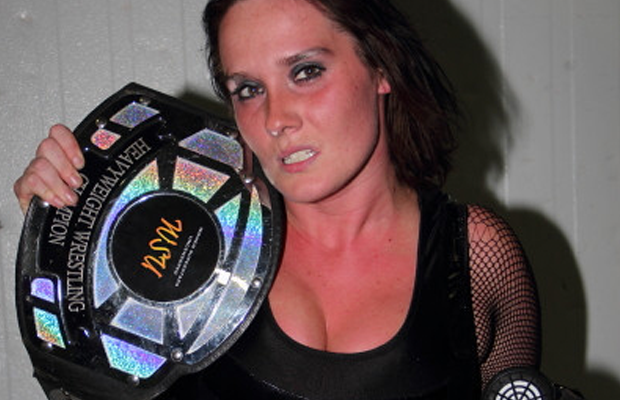 Tonight, a two year title reign came to an end outside of the ring when WSU Champion Jessicka Havok was stripped of the title by owner Drew Cordeiro.

Cordeiro, who also banned Havok from the promotion “for life”, made the announcement on WSU’s Facebook page, writing:

EFFECTIVE IMMEDIATELY: Jessicka Havok has been stripped of the WSU World Title and is banned for life from competing in Women Superstars Uncensored. Based on her performance at “Mutiny” in February, Athena has been selected to replace Havok against LuFisto in the main event of ?#?QueenAndKing? on 5/10 in Voorhees, NJ – a bout which will determine the new WSU World Champion.

The new WSU Champion will be determined on May 10th at WSU’s Queen and King event when Athena takes on LuFisto.

Havok, who is a two-time WSU Champion, has held the title since April 2012.