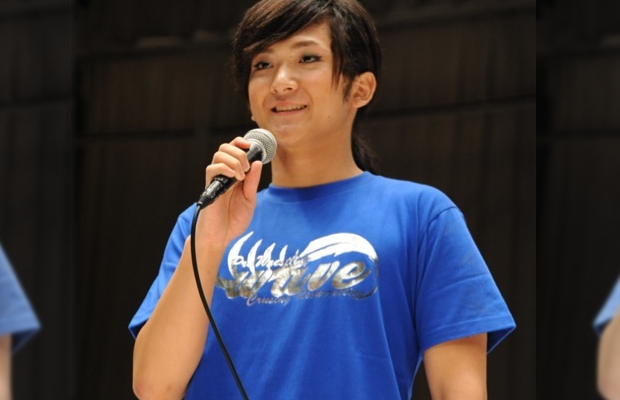 Welcome back to another edition of the Joshi Roundup! There were several big events last week which I will cover, and we’ll also take a  deeper look at one of my favorite wrestlers, Kairi Hojo! 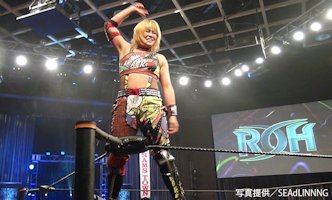 In Japan more so than in the United States, wrestling promotions have a habit of splintering when a wrestler in the promotion has a different vision or is ready to go their own way. Another example of this took place last month, as Joshi legend Nanae Takahashi decided to leave Stardom and start her own promotion, called SEAdLINNNG. Takahashi announced this week the main event for their first event on August 26th will be herself and Ayako Hamada vs. Meiko Satomura and a mystery opponent. We still have another month before their debut event, so I’ll be sure to update everyone as more news comes down the pipeline. (Source) 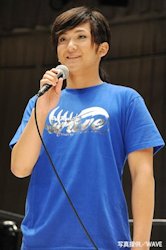 In a unique story that mirrors social changes we are also seeing here in the United States, 16 year old transgender wrestler Asuka will be debuting for Pro Wrestling WAVE next month.

Asuka lived the first 15 years of her life as a male, and in Japan has been diagnosed with gender identity disorder. She has been embraced by Pro Wrestling WAVE, which is great, and it is a story we will continue to monitor after her debut in August. (Source) 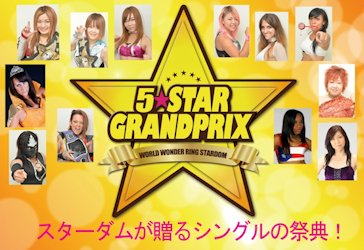 Finally, in Stardom news, they have announced the participants for their 5*STAR Grand Prix Tournament. The 5*STAR GP is an annual round-robin tournament with two blocks, with the winner of each block facing off in the finals. A handful of Americans are participating in the 12 woman field, including Chelsea, Kris Wolf, and Hudson Envy. The 5*STAR GP is one of the premiere events for Stardom and always leads to exciting matches. The tournament begins in late August and runs through November, so as the results come in they will be included in this column as well as updated brackets. (Source)

Any given week there are half a dozen Joshi events in Japan but I will try to highlight the main ones. Stardom had two events, with their bigger event taking place just today! Here are the results:

Pro Wrestling WAVE also had a major event on July 20th, as they reached the conclusion to the Catch The WAVE Tournament. Here are the results:

Not a lot of big events this week but we do know of several title matches coming up in the next month as promotions ramp up for their end of summer events:

Command Bolshoi’s stock certainly has been rising lately, I will spotlight her next week as she is not as commonly known in the United States even though she is a great wrestler.

As one of the biggest Kairi Hojo fans on the planet, I feel obligated to share with as many people as possible how awesome of a wrestler she is (even if she did lose her title this morning). Hojo wrestles for Stardom and debuted in 2012. She is perhaps best known by fans in America for her perfect diving elbow drop, which I will show below, but she is also a ferocious worker (she frequently posts on twitter her workout regime) and is the complete wrestling package. Oh and she is adorable: 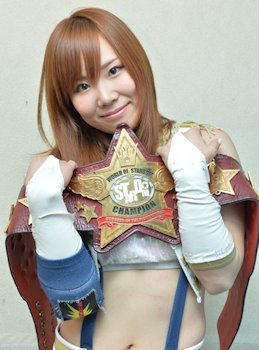 And of course she has a wonderful diving elbow drop:

Hojo has had great matches this year against Io Shirai, Meiko Satomura, Koguma, and Mayu Iwatani, you really can’t go wrong with any of her matches as she brings relentless energy every time she steps into the ring. Like Shirai, Hojo has not wrestled yet in the United States but we can only hope that changes one day soon.

Results will be a little slow next week, so I’ll take the chance to highlight some of the current champions in Japan to help new fans be more familar with the best Japan has to offer. And of course if anything news-worthy happens I’ll report in for that as well. As always, if you have any suggestions for the column, let us know!