Knockouts Score Huge Ratings on Impact Wrestling, Blow Away Rest of the Show 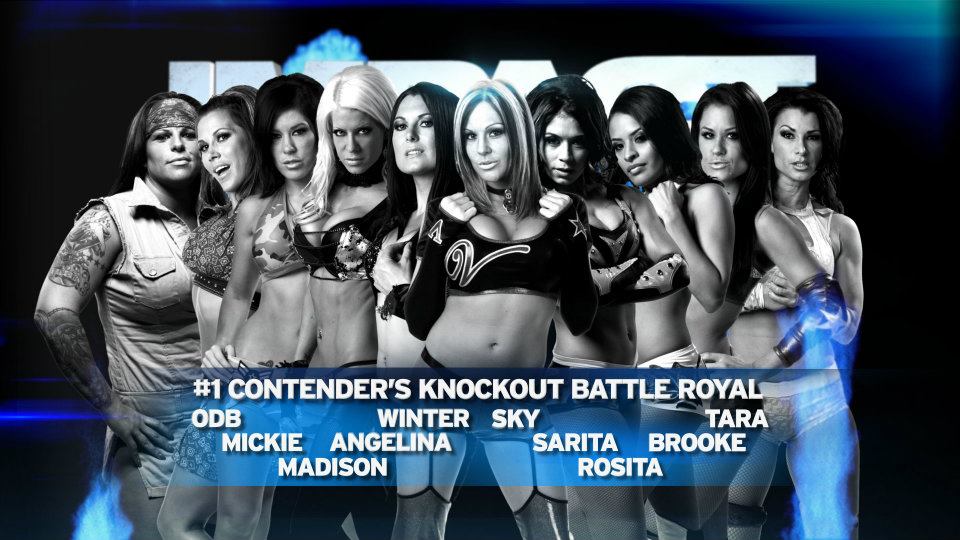 The TNA Knockouts continued to prove their dominance over the Impact Wrestling ratings this past Thursday night, but this time the Knockouts completely blew the rest of the competition out of the water.

A 10-Knockout battle royal was easily the highest rated segment on the entire two-hour broadcast — by a wide margin, reports PWTorch.

Impact Write-Up (February 16th, 2012): Roses Are Red, Violets Are Blue; The Title May Be Gail’s, But Madison’s Coming For You!

The Knockouts’ match maintained an easy lead over the second highest rated segment of the show — the closing quarter hour — which did a 1.11 even though it featured Super Bowl champion Brandon Jacobs.

Thoughts: With ratings like this, TNA and Dixie Carter certainly ought to take more notice of their Knockouts and give them more opportunities. As we discussed on Diva Dirt Live last week, the company should think about taking a cue from MMA and put the women in a pay per view main event. After all, if their PPV buys are as low as they are rumored to be, what have they got to lose? If the women are the breadwinners, it’s time they started being treated like it.

– Catch up on this week’s Impact Wrestling