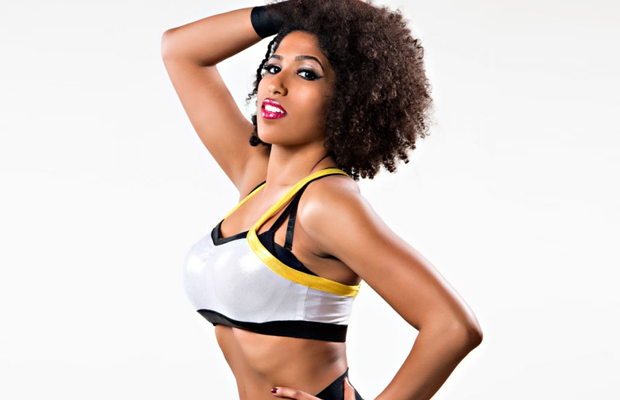 PWInisder reports that Marti Belle has parted ways with TNA as her deal with the company expired.

Marti made her TNA debut at TNA’s special TKO: A Night of Knockouts, alongside Jade where the pair teamed up with Taryn Terrell to form The Dollhouse.

The stable would go on to feud with Gail Kim, The Beautiful People, and initially Awesome Kong until the latter took on a brief role as the leader of The Dollhouse.

After the breakup of the group, Marti began a brief feud with Jade, notably costing Jade the Knockouts title at Slammiversary.

Though she would be featured in TNA’s Xplosion and One Night Only PPVs, Marti’s last televised match on Impact was back in September 2016, where she took part in a number one contender Knockouts Gauntlet match.

Though Marti hasn’t officially confirmed her departure, she has removed her affiliation with TNA from her Twitter bio as well as reverting back to her previous Twitter handle: @MartiBelle:

Note the handle change! Back to where it all began.

Are you shocked by Marti’s departure? What are your favorite memories from Marti in TNA? Let us know in the comments below!