Mickie James to Record New Album, How Fans Can Get Involved 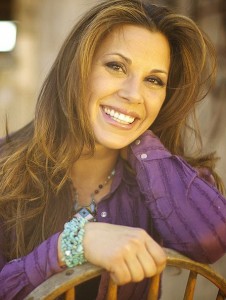 TNA Knockouts Champion, Mickie James, has announced plans to record a new album and is offering fans the chance to be part of it.

Mickie is taking donations to help produce the album in return for one-of-a-kind prizes including their name in the ‘thank yous’ section of the album cover, being credited as an executive producer on the record and even the chance to have Mickie perform in your living room.

Fans can make donations at this link.

Watch Mickie’s video about the project below: