More on Brooke Hogan’s TNA Release; Why She Was Seen as a “Luxury” 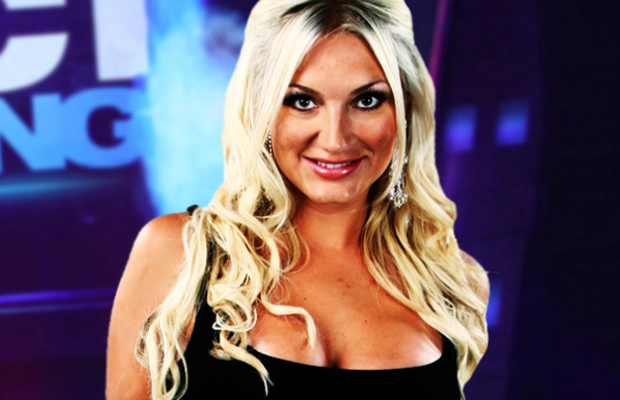 Yesterday, news broke that TNA had released VP of the Knockouts division Brooke Hogan, and today we’re learning the reason behind the move.

PWInsider is reporting that the feeling backstage was that her role had run its course. The door is open for a return, depending on the circumstances.

Brooke’s father, Impact Wrestling General Manager Hulk Hogan, is said to have been in on the discussion and that – as far as they know – the parting was amicable.

At a time when TNA is releasing a number of in-ring talents – like Tara and Madison Rayne – it is said that her contract was seen by TNA as a “a luxury we can’t afford right now.” Brooke took no bumps, never wrestled and wasn’t much of a draw, so there was no logic in keeping her on board when money is tight.

The report stresses, though, that there was no obvious heat from the wrestlers towards Brooke.

Do you think TNA made the right decision?