No Molly at ‘Mania 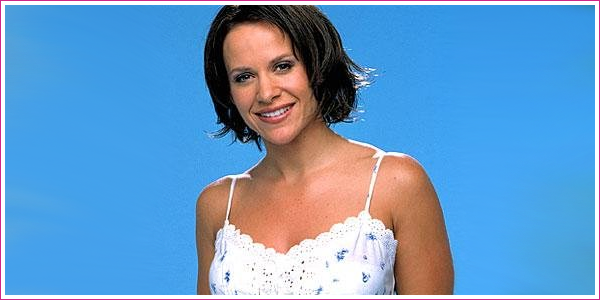 A sad piece of news for Molly Holly fans. The former WWE Diva and Women’s Champion Â has declined the offer to appearÂ at Wrestlemania 25. While she has respect for the company, Holly says she’s finished with the in-ring aspect of the sport. Holly will however be signing autographs on ‘Mania weekend.

I have to say I’m very dissapointed. I was very excited to hear that Molly might be appearing at ‘Mania. With all the past Divas declining the offer, I’m left to wonder if WWE might scrap the match altogether.