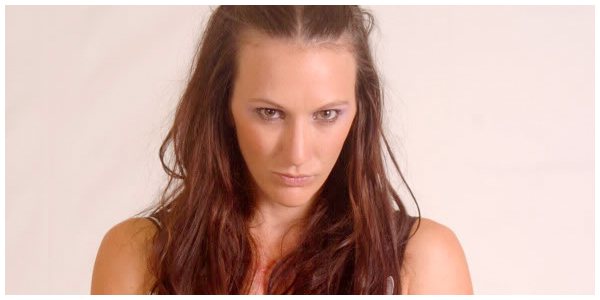 The full statement below:

Thank you to everyone who came out and supported the debut of Pro-Wrestling SUN in Jackson, NJ! Unfortunately, Madison Eagles was forced to pull out of the show the morning of due to circumstances that are hers alone to share. We here at SUN respect her privacy and stand by Eagles’ in her decision to remove herself to focus her full attention on the unexpected situation she faced. SUN wishes the entire Eagles clan the best and look forward to having Madison on future shows.

The line-up for yesterday’s show was changed as a result, with Sara Del Rey being slotted into the main event against Allison Danger. Despite being a last minute switch, Del Rey ended up winning the match and becoming SUN Champion. Full results from the show here.

Eagles has stated on Twitter that she will be in Chicago this weekend for SHIMMER.