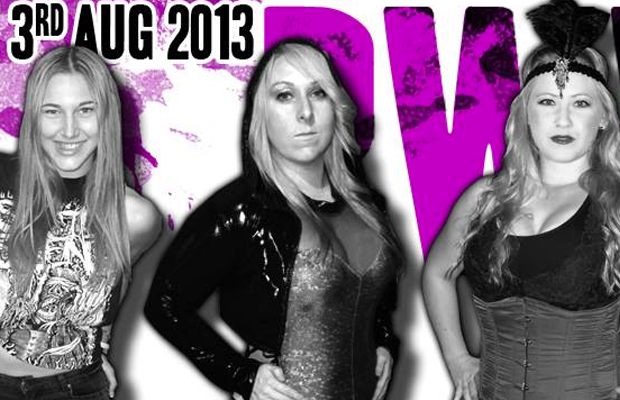 Another four names have been added to PWWA’s August event.

Of the four, Wonderland is the only one to have previously worked for PWWA or PWA Australia.

Demi Bennett is a young talent in her rookie year, hailing from South Australia. She has worked for Riot City Wrestling.

Blair Alexis began her training at the end of 2011 at Ohio Valley Wrestling in Louisville, KY. She made her professional wrestling debut in a Divas Halloween Costume Battle Royal at the end of October. She made a return to OVW in mid-2012, competing on OVW TV in June in a four-way scramble match for the OVW Women’s Championship. Alexis has since returned to Adelaide, working for the likes of Snakepit Pro Wrestling and Riot City Wrestling.

In the meantime, check out some videos that the PWA Australia video channel have uploaded, featuring some words from talent that will be appearing on the upcoming show. Hear from Evie, Madison Eagles, Olivia Shaw and Michelle K Hasluck:

Australians, make sure you are in attendance August 3rd at the ROXY Hotel in Parramatta, NSW!