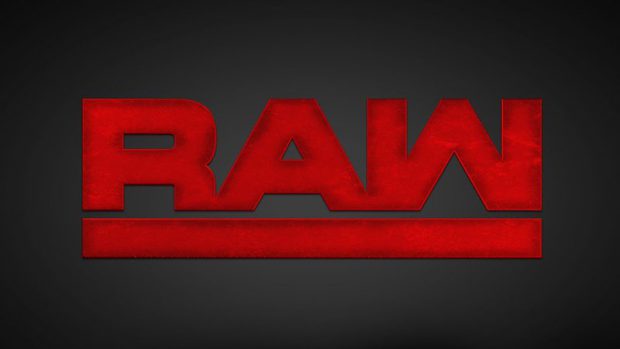 We are less than one week from Payback where Bayley will defend her Raw Women’s Championship against Alexa Bliss.

In front of her hometown crowd at The Ohio State University this past Monday night, Alexa Bliss defeated Sasha Banks, Mickie James and Nia Jax to earn the opportunity to face Bayley for the Raw Women’s Championship at WWE Payback in The Huggable One’s hometown of San Jose, Calif.

The Wicked Witch of WWE would like nothing more than to humiliate Bayley in the titleholder’s backyard, and given Alexa’s penchant for mind games, she’ll be looking to wage some serious psychological warfare tonight. Is Bayley ready for what this devious Raw newcomer has in store?

Tune in to Raw on the USA Network at 8pm ET.

Discuss the show in the comments!