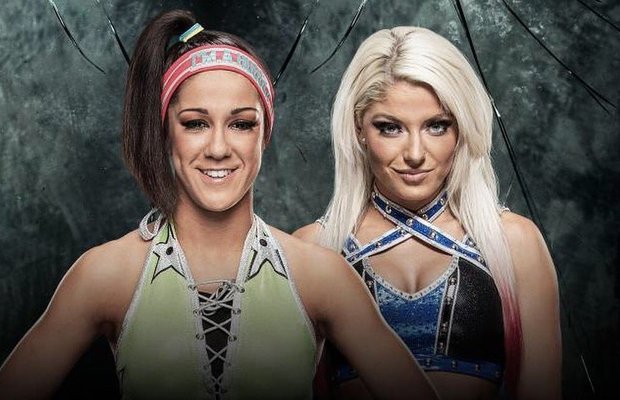 Nia dominated the match early on but it was some sneakiness from Alexa’s part towards the end of the match that would earn her the number one contender spot at Payback.

After Nia managed to knock Mickie James off a turnbuckle corner onto the outside ring, she connected a Samoan Drop to Sasha Banks. Alexa would go on to hit a dropkick to Nia, sending her out of the ring and covering Sasha for the win.