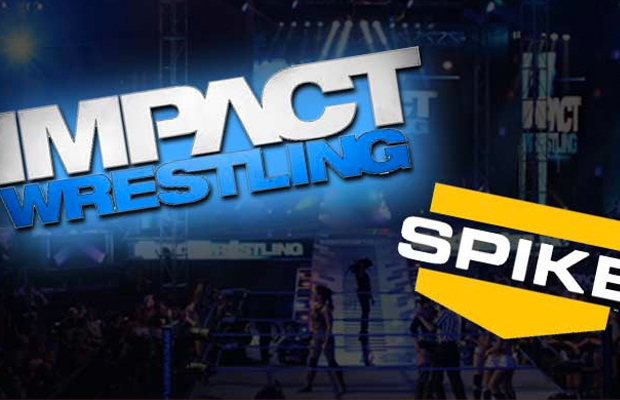 TMZ is reporting tonight that Spike TV will not renew its contract with TNA when it expires in October.

The channel, which has aired Impact since 2005, reportedly informed TNA President Dixie Carter of this at the end of last week. Spike TV, they say, gave her advanced notice so TNA would have time to shop for a new television deal.

Though TNA and Spike TV have a few months left on their deal, there is no word when Impact would stop airing.

Neither TNA nor Spike TV have commented yet on the story.