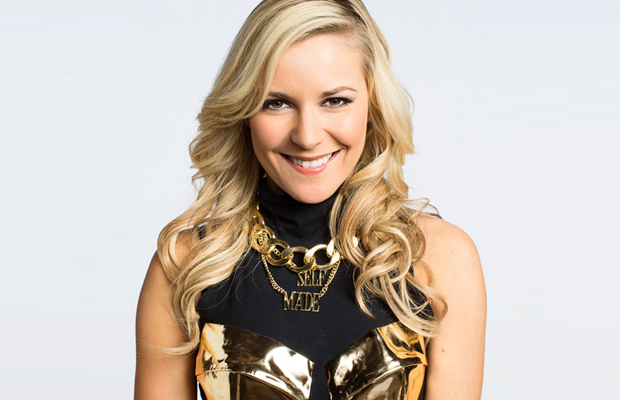 Could Renee Young soon be moving on from the WWE?

According to the report, ESPN is interested in giving Renee an anchor position, much like they did with former WWE broadcasting talents Jonathan Coachman and Todd Grisham.

Renee is undeniably a great asset to the WWE, as the report states that she has been earning praise all around for her “knowledge of the product, her interview style and her general attitude with WWE”.

Before joining the WWE in late 2012, she worked as a sportscaster for Canada’s The Score.

Do you think Renee would be a good fit on ESPN?