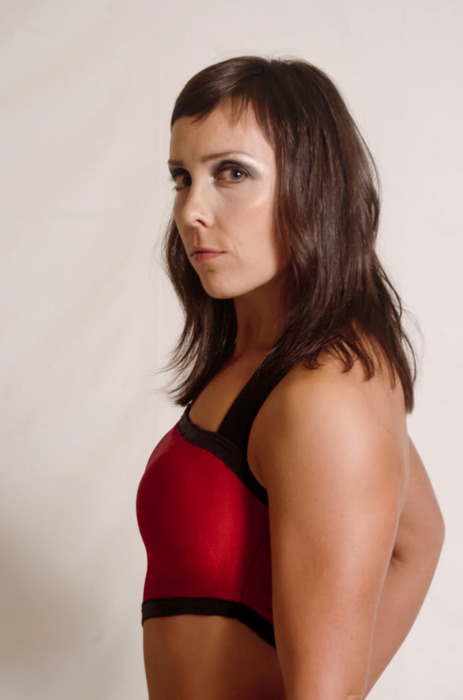 According to the report, Del Rey has been offered a deal pending the results of medical examinations. The way WWE works is that once an offer is made to a talent, a contract is contingent on them passing the battery of tests required for medical purposes.

Del Rey, arguably the top female independent wrestler in North America over the past several years, is best known for her work in Ring of Honor, SHIMMER (where she was the first SHIMMER Champion), and CHIKARA. She was also named Diva Dirt’s Wrestler of the Year for 2011.

Del Rey’s former ROH stablemates, the Kings of Wrestling Claudio Castagnoli and Chris Hero, have both joined WWE in the past year with Castagnoli now performing on SmackDown as Antonio Cesaro.

The Queen of Wrestling still has several independent dates in the coming weeks: She is due to face Jazz in the main event of SHINE Wrestling’s debut Internet pay per view. She also will challenge Eddie Kingston in the main event of CHIKARA on July 28th for the Grand Championship. Also just announced, Del Rey will face Hailey Hatred in August at AIW’s Girls Night Out 7.

This past weekend, Del Rey and partner Courtney Rush lost the SHIMMER Tag Team Championships to the Canadian Ninjas at NCW Femmes Fatales.

Adding an extra wrinkle to this story, Del Rey recently made her return to Ring of Honor at their last television tapings. Obviously, if she were to go to WWE, it would have a knock-on effect on her current ROH storyline.

In an exclusive interview with Diva Dirt last year, Del Rey said that joining WWE was her “main focus and goal”.