Report: Stephanie McMahon Off TV for a Month? 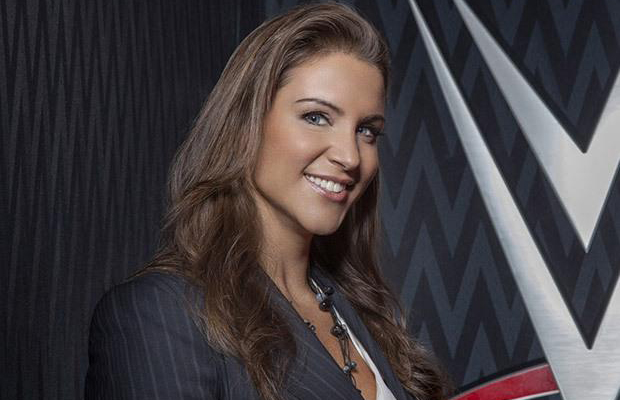 Stephanie McMahon may be off TV for the next month, according to a report from Lords of Pain.

Stephanie and her husband Triple H were not part of last night’s Raw. The storyline reason given was that the two were on a tropical vacation with no cell phone reception.

In reality, it appears as though Stephanie is overseas with the Eisenhower Fellow Multi Nation Program, a program she was rumored to be selected for last year. As part of the program, Stephanie would join other executives and travel to foreign countries.

It is not confirmed that this is where Stephanie is, but the dates of the program do line up with McMahon’s absence.

If Stephanie is indeed part of the program, look for her to return to television in four to five weeks.