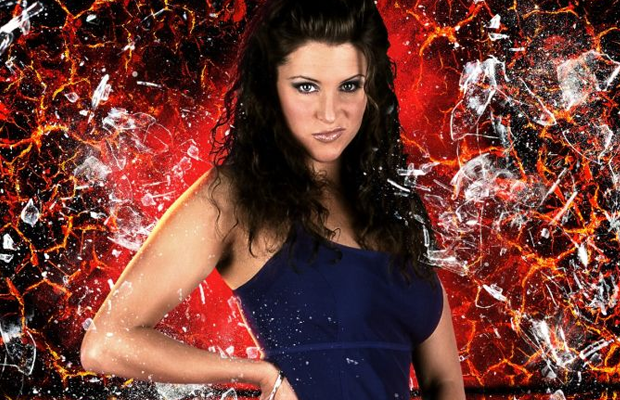 While Stephanie was already announced for the roster, this one will be a retro version, presenting her as Stephanie McMahon-Helmsley.

This marks the final week of IGN’s roster reveal. There are still DLCs and other information yet to be revealed, so more Divas will likely be announced in the weeks ahead.

WWE 2K16 hits stores in North America on October 27th and in Europe on October 30th.