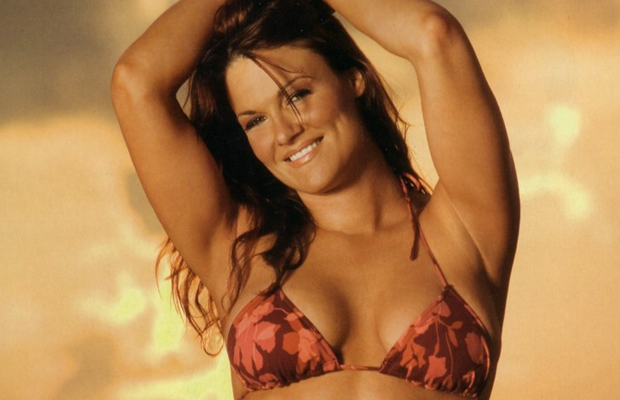 Rock band 7Seconds have raised concern by claiming that something of a “shitty and difficult” nature has happened to their close friend and former WWE Women’s Champion, Amy ‘Lita‘ Dumas.

Although the band didn’t clarify exactly what has happened to the iconic WWE Diva, they say it’s not “life-threatening”.

A message, shared along with a picture of Dumas, posted on the band’s Facebook page reads:

this is my friend Amy Dumas.

she rocks and has done a ton of great stuff in her life. she is the only New York Times bestselling author I have ever known and the only 7Seconds friend and fan to have ever worn a WWE championship belt.

today she had some shitty things happen to her. nothing life-threatening but shitty and difficult nonetheless and she’s in my thoughts. much love to her.

The posting was made late last night.

A quick glance at Amy’s Twitter account shows she hasn’t been active on the social media site since Sunday.

What ever the case may be, we hope everything is okay with Amy and will bring you any additional updates as we receive them.