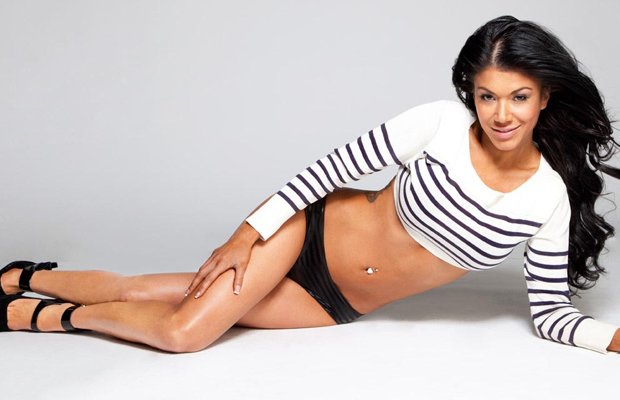 Rosa Mendes may be returning to the WWE next month.

The Diva, who was sent home from the European tour in April, is being advertised for an appearance with Mark Henry at Fry’s Electronics in Austin, Texas on July 22.

While this is merely a meet and greet for fans, it could be an indicator that Rosa will be returning to the WWE by July.

Adding credence to this rumor, Rosa has retweeted several reports that have speculated on this.

Do you think Rosa is on her way back?