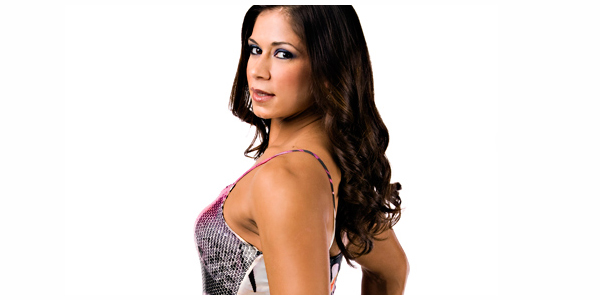 TNA Knockout, Sarita may be injured according to reports in various lucha libre publications.

Sarita, who competes as Dark Angel in Mexico, was due to appear for CMLL yesterday but was replaced on the card due to an arm injury, reports Luchablog.

Meanwhile, the magazine Ovaciones also reports that Sarita — real name Sarah Stock — had to pull out due to injury.

We are hoping to hear more about this soon. If true, it would be a big blow for Sarita who is on quite a roll in TNA at the moment. It seems like the Knockouts Championship was the next stop for her, but this would obviously be a major setback.

Our best wishes to Sarah!