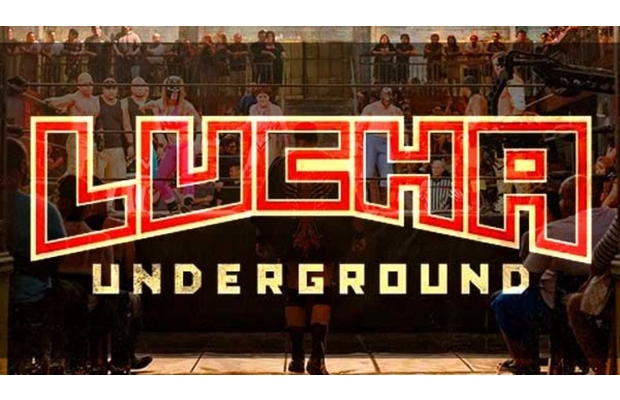 While Season 3 of Lucha Underground is underway, few details have been revealed about the status of Season 4.

Last week Lucha Underground executive producer Eric Van Wagenen was on the Mid Week War podcast where he discussed last week’s Gauntlet Match along with all things LU. He had this to say about the prospect of Season 4:

“Season four has really got to be a make or break for us. We really have to step on the gas when it comes to touring, merchandise and a second or third way of seeing the episodes. Right now, if we put it out there, the eyeballs are more important to us than the money. If we can grow eyeballs, the money will follow.”

411Mania is also reporting that there are still no definitive dates for filming season four of Lucha Underground, the hope is that they will tape in the spring. Van Wagenen says that the plan for season four will be to tape 40 episodes. They are trying to set up a house show tour in the spring as well.

While there have been rumblings of a distribution deal with Netflix, that hasn’t happened yet. Currently, episodes are available on iTunes and the show airs weekly on Wednesdays on the El Rey Network.

This season has brought more luchadoras into the fray and continues to allow the women to push the envelope and break barriers as Sexy Star broke the glass ceiling this year as the first female to hold LU’s top championship.

We’ll keep you updated as more details are revealed.

What do you think of this news? Sound off in the comments below.