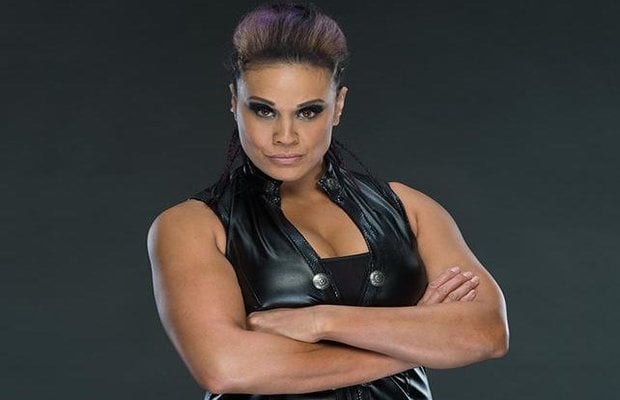 Raw could be on the verge of adding another female Superstar to their roster.

According to a report from PWInsider, Tamina has been medically cleared by doctors to return to the ring and will be traveling on the road as early as next week with the Raw roster.

After confirming she would return to WWE in September, Tamina has been training for weeks at the the WWE Performance Canter for her eventual return to squared circle:

Tamina underwent surgery earlier this year to repair torn ligaments. She last wrestled on April 23rd, in a multi-women tag team match that took place in Malaga, Spain. Her last televised match was during the April 21st edition of Smackdown, where she teamed up with Naomi to take on the team of Natalya and Paige.

Are you excited to see Tamina back on television? What are your thoughts on Tamina joining Raw? How would you book her return? Let us know in the comments below!