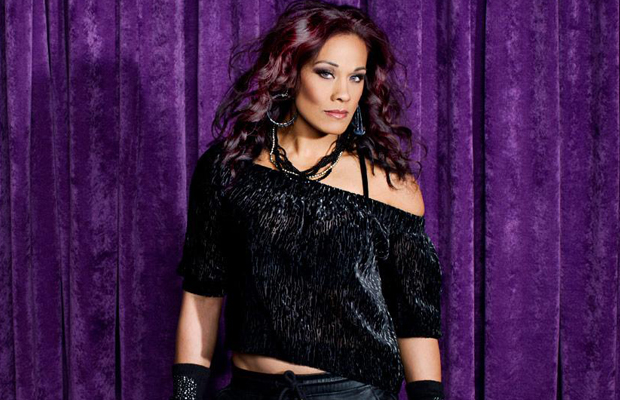 Tamina has undergone surgery to repair torn ligaments, according to her manager Dany Garcia. Tamina thanked her team of support by tweeting out:

Tamina last wrestled on April 23rd, in a multi-women tag team match. The event took place in Malaga, Spain and was the final show of WWE’s tour of Europe. Her last televised match was during the April 21st edition of Smackdown, where she teamed up with Naomi to take on the team of Natalya and Paige.