Tara Breaks Silence on TNA Release, Says She “Will Never” Return to the Company 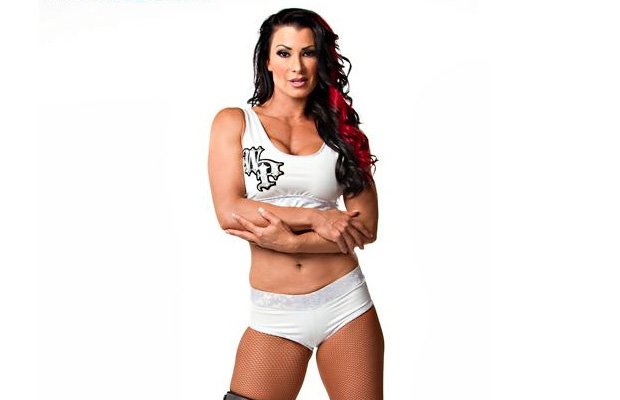 Over a month after she was released by TNA, former Knockouts Champion Tara — real name Lisa Marie Varon — has broken her silence on her departure from the company.

Lisa admits she was close to leaving the company anyway and was taken by surprise when TNA decided to release her instead.

She told the Wrestling Observer: “It was a surprise to me. I went to TNA because I wanted to work with some of the great female wrestlers that I hadn’t faced like Kong, ODB and Sarita. TNA has definitely shifted their focus as far as the women’s division. It was really my love of wrestling that kept me going. I didn’t think it was the right fit for me anymore.

“My contract was up in a month or two. They knew I wasn’t going to re-sign. First, they had the travel guy call me and tell me I was released. Then Dixie [Carter] called me later that day and said that it was a financial thing, and they knew I was ready to jump ship anyway. I think the classy thing to do would have been to give me the opportunity to quit rather than getting released. But at the end of the day, everyone got what they wanted.”

The five-time Knockouts Champion also boldly claimed she “will never” return to TNA.

Asked about her future plans in wrestling, she said: “I like the direction that the Divas are heading. I also think there are a lot of talented females on the indy scene that could shine in TNA. I’m not sure that I understand what direction they are heading. They say never say never in this business, but I’m comfortable saying I will never return to TNA.

“I feel like I am still in peak physical condition. I still am able to have great matches. I would like to continue to wrestle, but my plate is full right now. We are looking at more locations for the restaurant. We are looking to expand our brand. I have an offer on the table outside of wrestling that I’m considering. There is also a group that has approached me about starting a wrestling organization. I am blessed to be in the position that I am in right now. I’m considering my next move, and for the time being, I won’t be taking any more indy appearances outside of those I’ve already committed to.”