The Bella Twins to Star in Potential WWE Game? 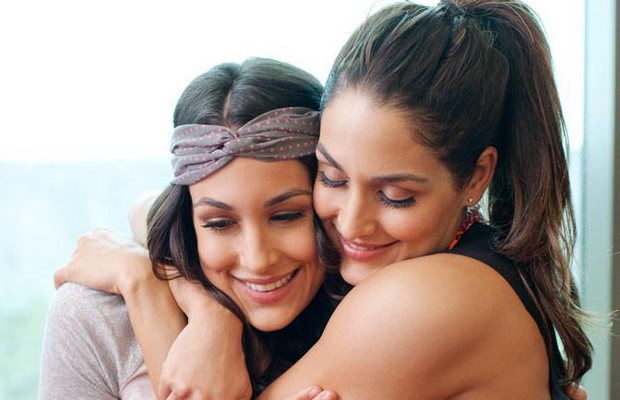 WWE are currently running an online survey aimed at getting feedback on potential ideas for new WWE video and mobile games, according to a PWInsider report (via Lords of Pain).

The synopsis of one of the games sees the Bella Twins kidnapped by Mr. McMahon. The player would control either John Cena or Daniel Bryan and have to battle through 50 levels in order to save Nikki and Brie.

Another idea sees you controlling teams of Divas and Superstars in a turn-based combat RPG as they face off against “evil wrestlers from another dimension”.

Other ideas include a WWE themed Angry Birds spin-off, an action figure collecting game and a game in which you become the boss.

Which of these games would you like to play?