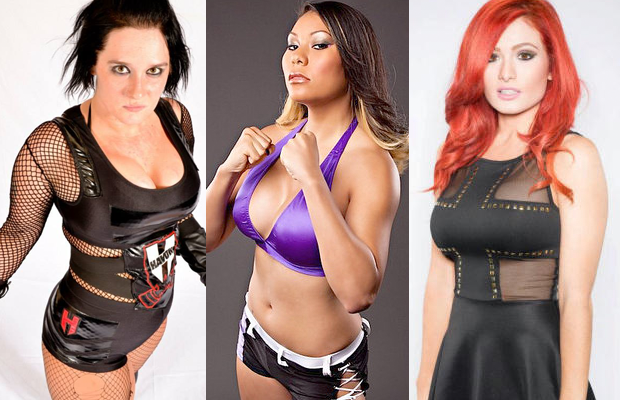 Mia competed at the last Knockouts Knockdown PPV, wrestling Tara in a losing effort. Havok has been rumored for the event since being pulled from a WSU event running directly against the taping.

Who do you want to see Jessicka, Mia and Scarlett wrestle?